Since its inception, the Safer Homes, Suicide Aware campaign has raised public awareness of suicide and offered people immediate steps to make their homes safer. Research shows that suicidal thoughts are fleeting and pass over time, so a temporary barrier between someone in crisis and their chosen means of suicide can be lifesaving.

Saving Lives Through Immediate Action to 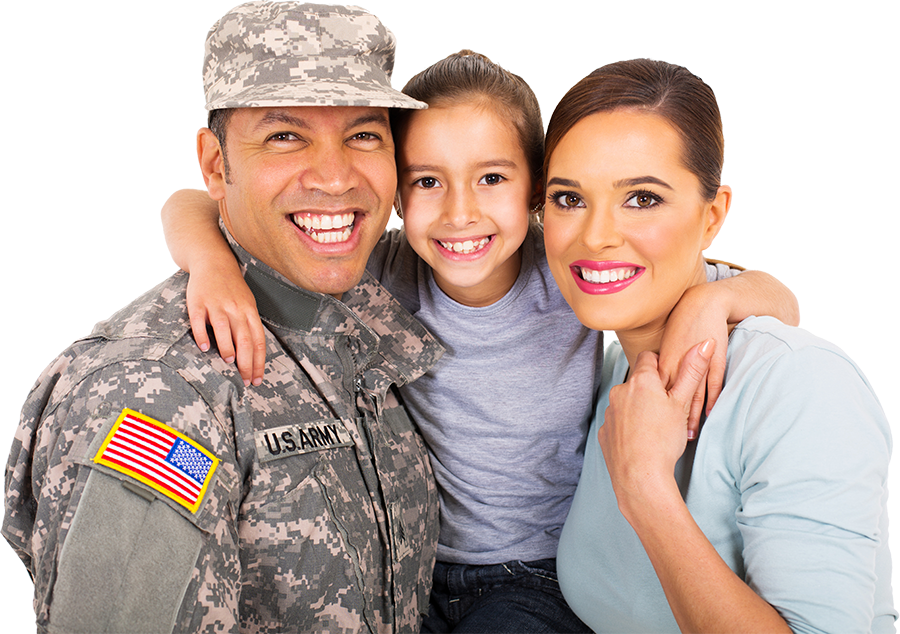 Outreach to gun owners through documentation included with concealed carry permits and Firearms Safety, Suicide Awareness and You Handbook

More than 47,000 lives were lost to suicide in 2017. Nationally, just over half of all suicides involve a firearm. Approximately a fifth of all suicides, and most suicide attempts involve medications.

With bipartisan support from the Washington state legislature, the Safer Homes, Suicide Aware campaign was founded in 2017, with a diverse and growing network of 45 partners across Washington committed to educating the public about suicide risks, and to distributing secure storage equipment for medication and firearms.

We at Safe & Vault Store know too well the importance of suicide awareness and gun safety. That is why we are partnering with Safer Homes to help strengthen this cause. There will now be an option for our customers to donate to this cause on our website safeandvaultstore.com. In addition, we will also be donating 50 cents for every order placed over $100 to Safer Homes. Every bit helps, and we are proud to be a part of this cause and hope to inspire others to join.

How Safer Homes Plans to Expand Awareness Across Washington State

Through a comprehensive certification program, Safer Homes, Suicide Aware supports firearms retailers and instructors by helping them operate their businesses in line with the best practices to reduce suicides.

Connecting to Communities across Washington

While suicide affects all of us, some of the highest risk groups include men in the middle years (ages 35-46), veterans of the armed forces, and first responders. Over the years, Safer Homes, Suicide Aware has cultivated a strong presence among these populations by connecting at gun shows and community events, and by working to provide innovative Safer Homes Intervention education and free firearms and medication locking devices in locations throughout Washington state.

Partnerships with manufacturers of locking devices for firearms and medicine

As isolation and gun sales both grow, experts urge gun owners to plan to prevent suicides, The Spokesman-Review 2020